Clansman was a combat radio system used by the British army from the 70s to 2000s (http://en.wikipedia.org/wiki/Clansman) As one might expect for battle field gear it’s extremely robustly made, often featuring novel construction techniques. 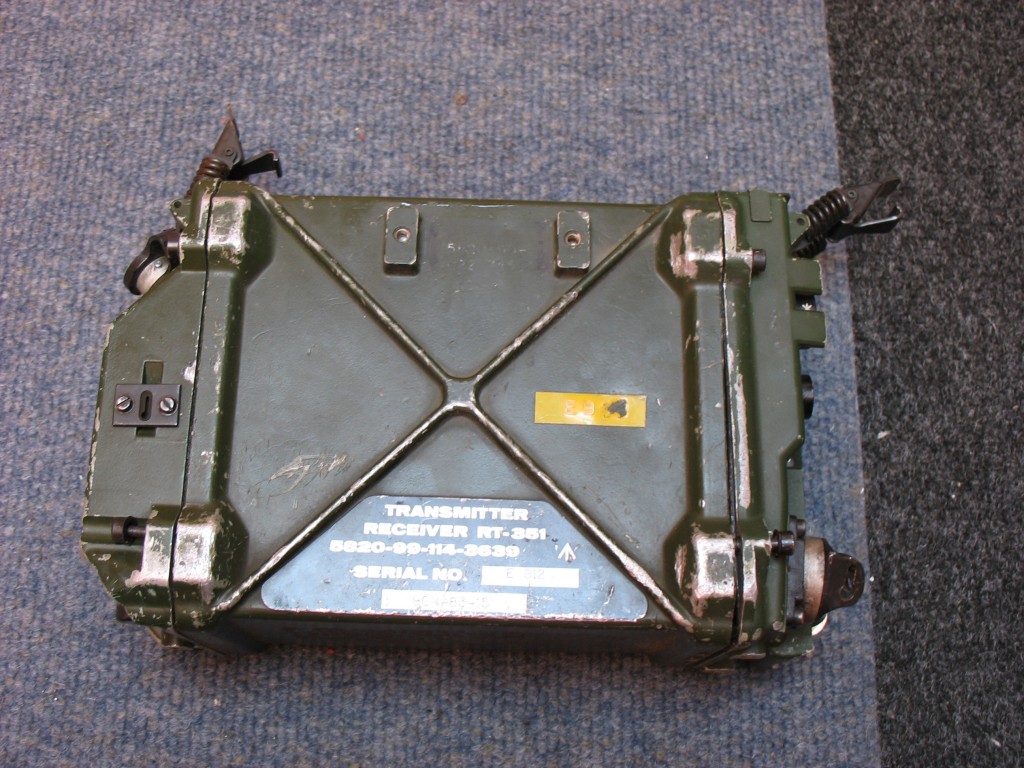 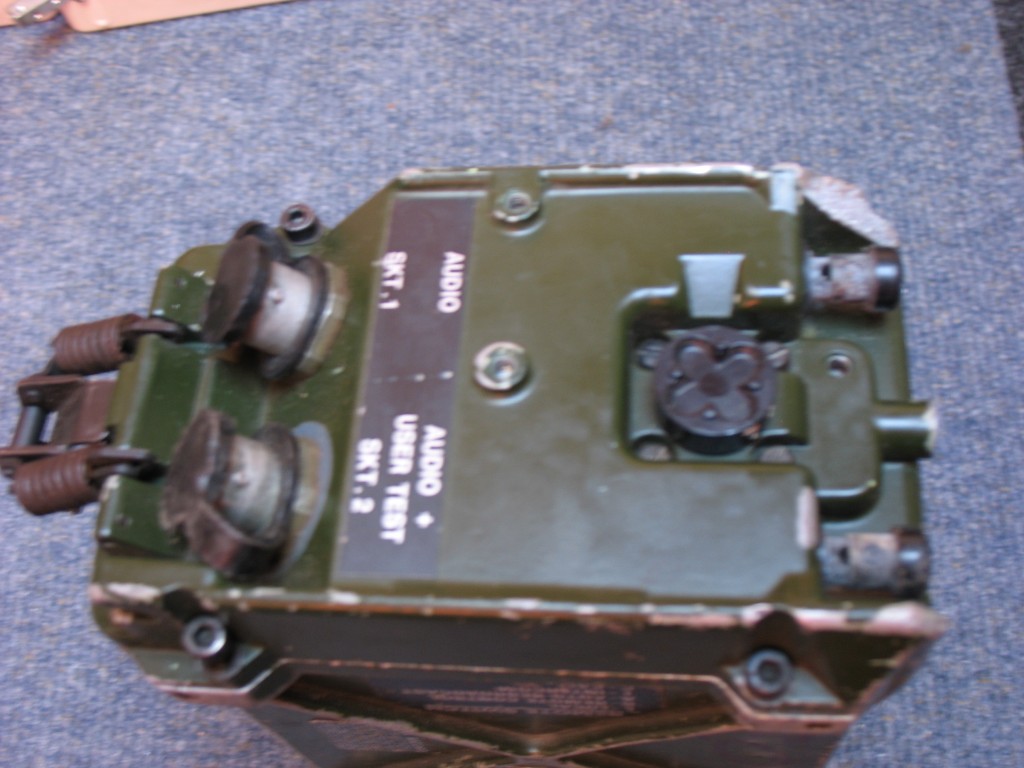 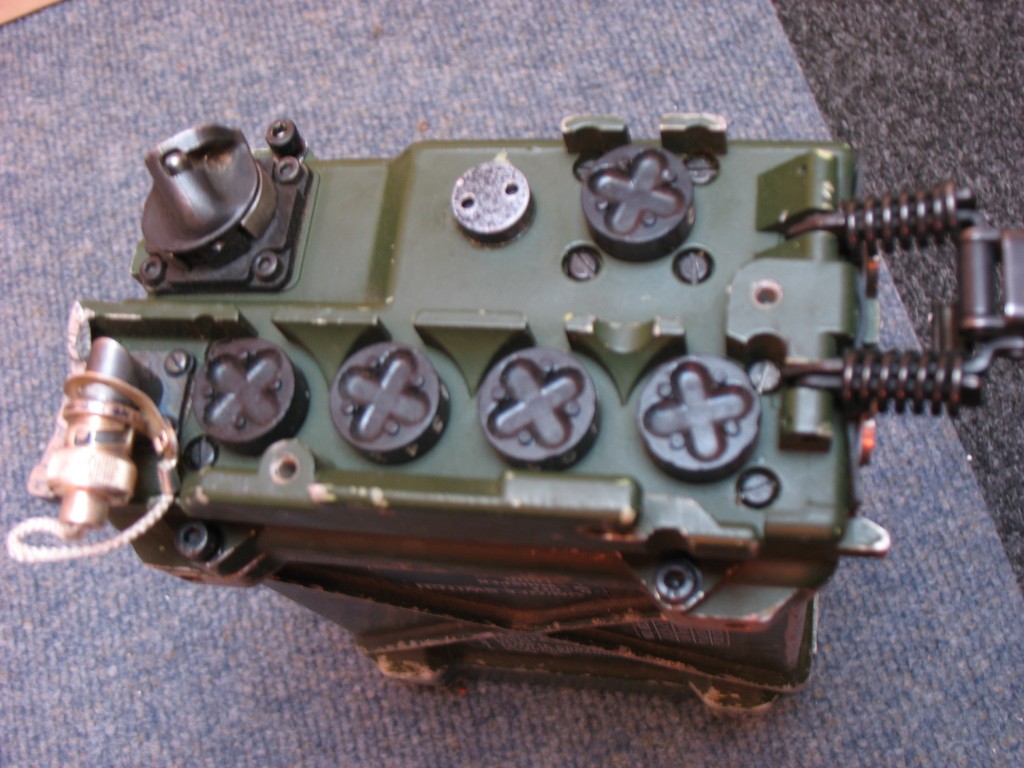 The case is diecast aluminium, switches are recessed presumably meant to be thumb operated.

When opened you are greeted by a whole load of metal cans soldered onto the PCBs.  Everything is in it’s own metal can, even the audio output amplifier!  plug on the flex cable looks like a D connector, but is in fact totally non-standard. 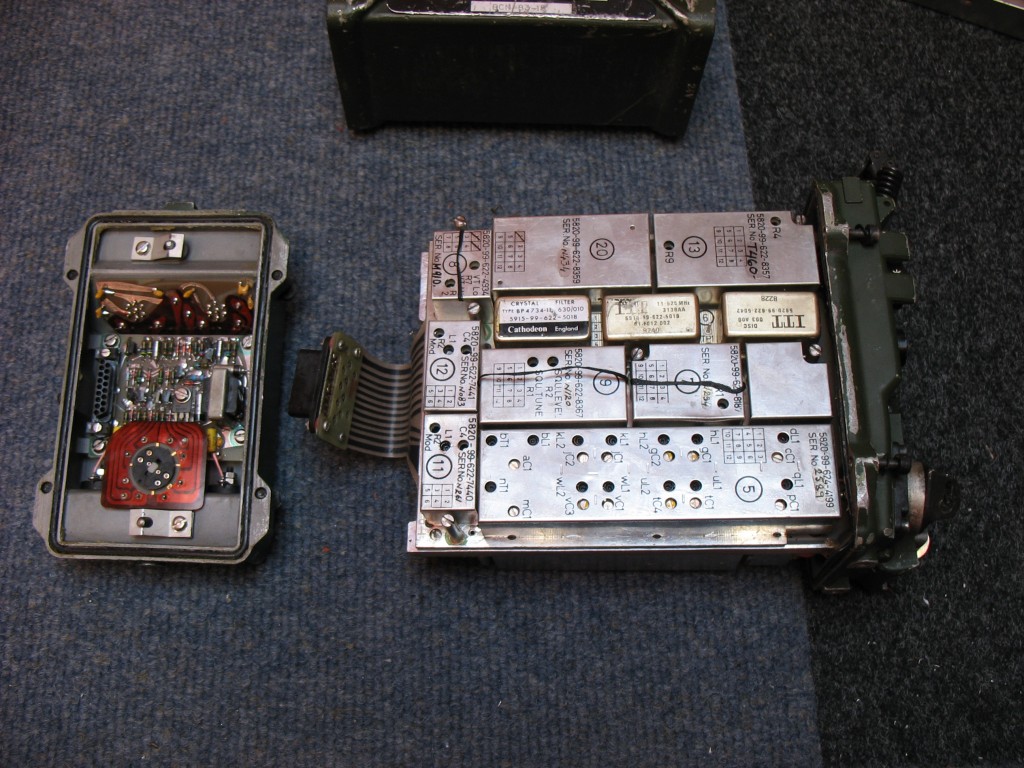 The ends unbolt and the insides slide out, then open out like a book 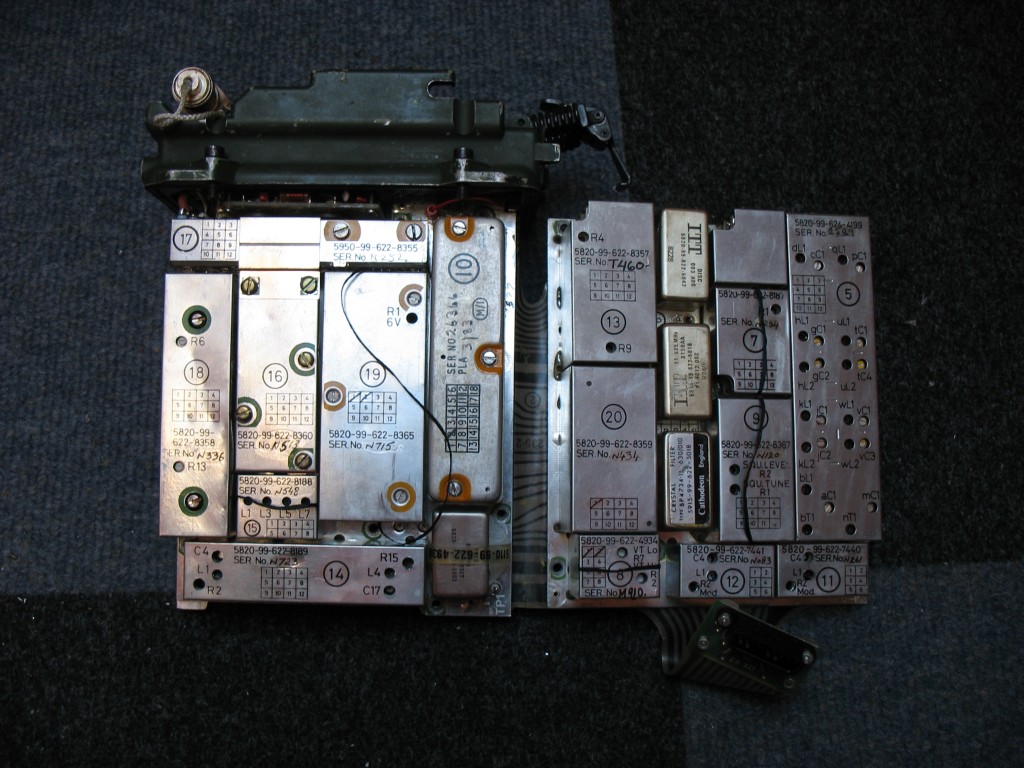 The long one near the middle with yellow paint on the screws was the main frequency synthesizer.

PCBs are multilayer, one of the layers being flexible and covering both boards.  The boards are bolted to an aluminium plate which acts both as support and heat sync for the RF amp and audio amp. 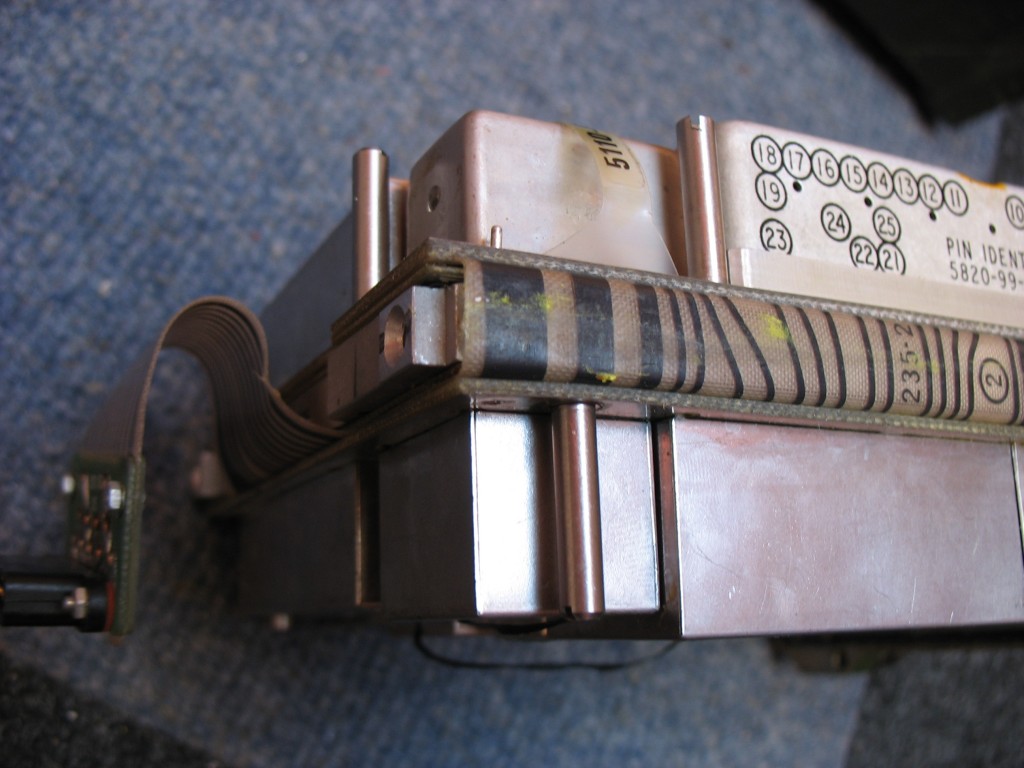 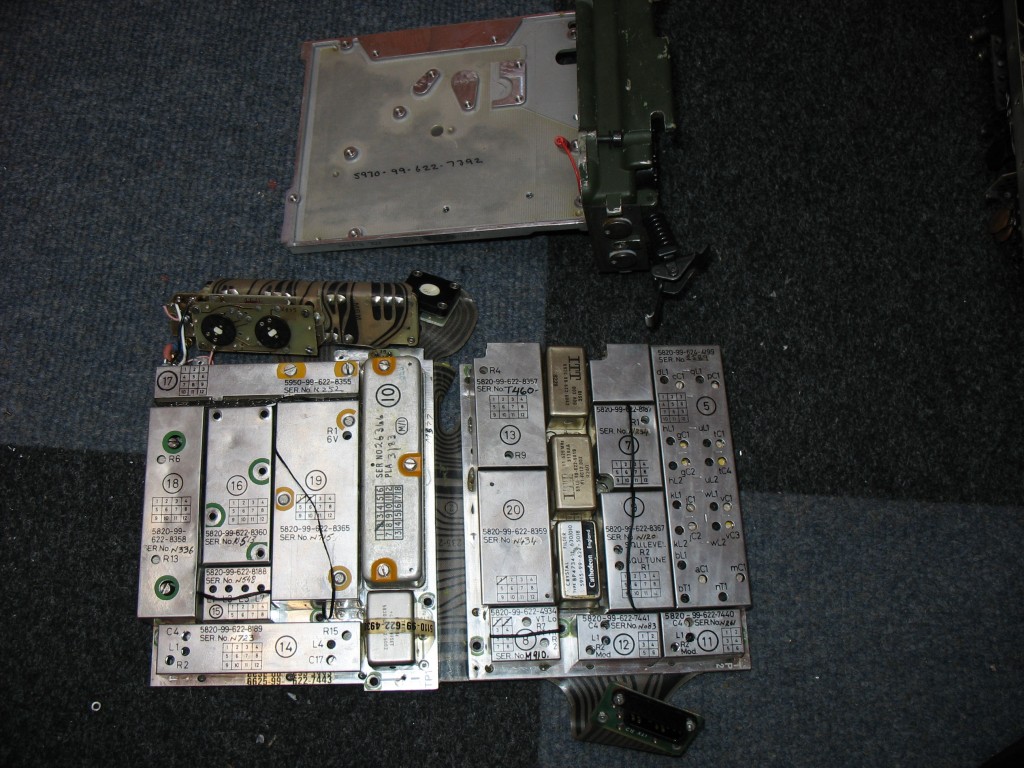 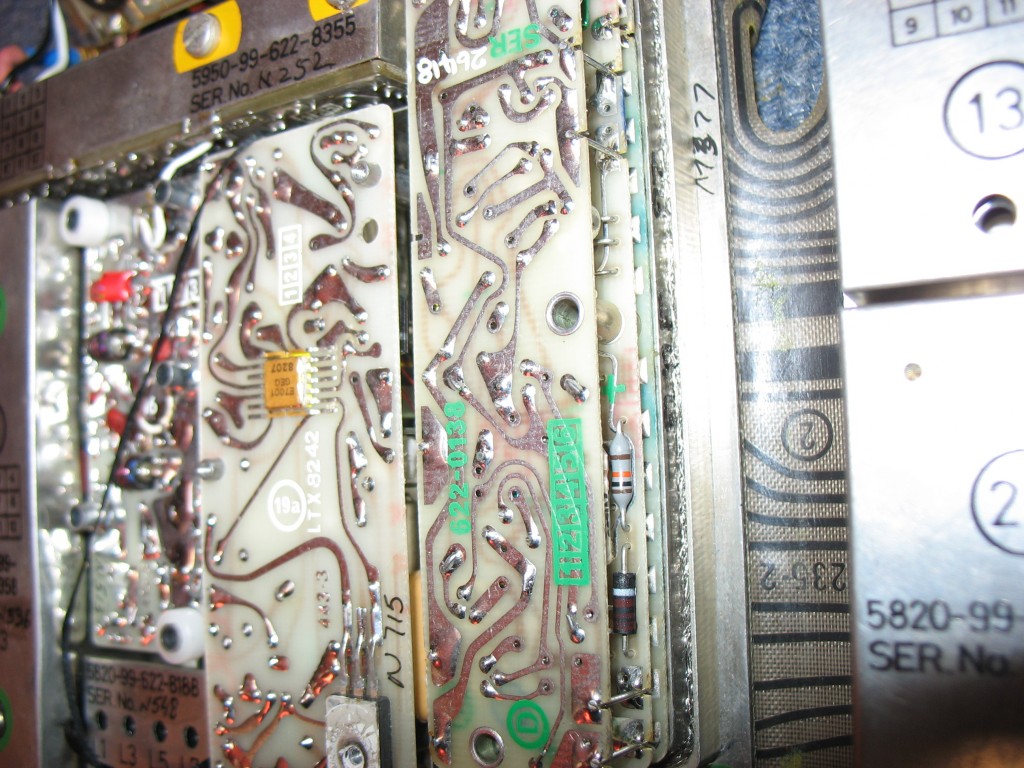 Some of the metal covers removed,  each one houses a sub-assemble composed of 2 or 3 stacked PCBs joined by little jumper wires.  Centre left is one of the ICs, totally unlike any chip package seen today.  All the ICs in the thing were like this, there were no standard packages. 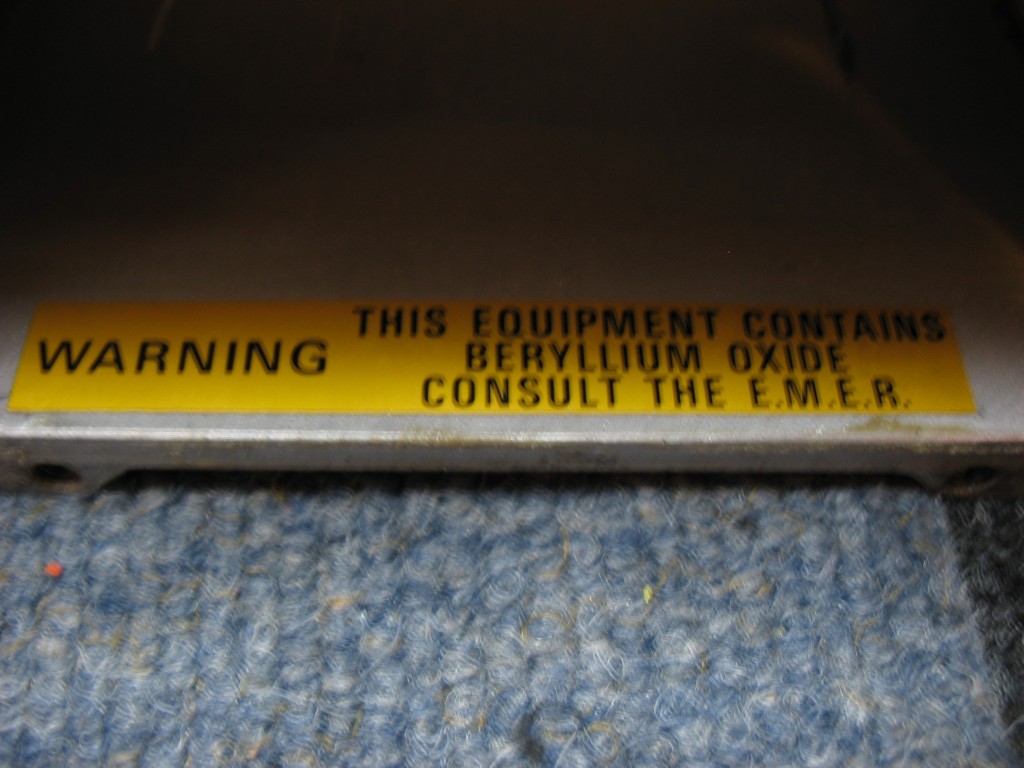