These things are cheap on Ebay and contain a few goodies that make them worth bagging.  Yes I’m probably committing some heinous RF sacrilege by destroying such a well built thing.  Enjoy! :D 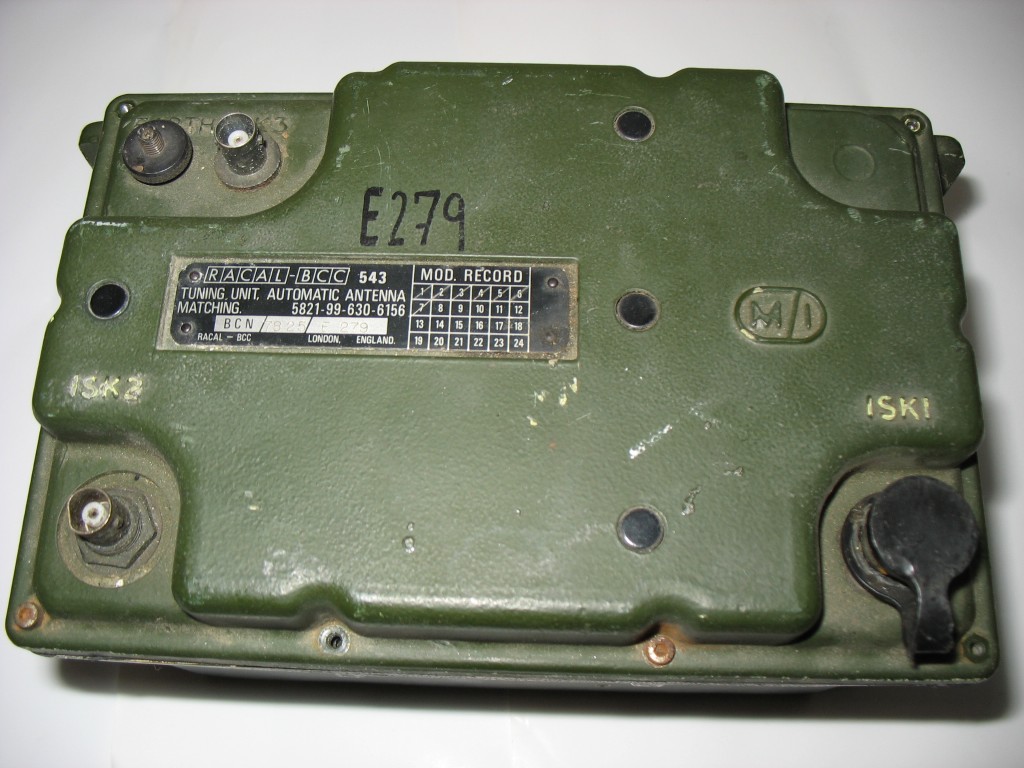 TUAAM. complete with mud and dust.

It couples the impedance of the antenna to the (slightly different) impedance of the transmitter thereby preventing reflections of the signal.  As impedance varies with frequency an automatic unit needs to change its characteristics to suit the conditions.

Being Clansman gear and from the age when things were done with actual stuff rather than buried  in chunks of silicon, this is done with motors and variable capacitors.  It also comes in a very nice cast aluminium box. 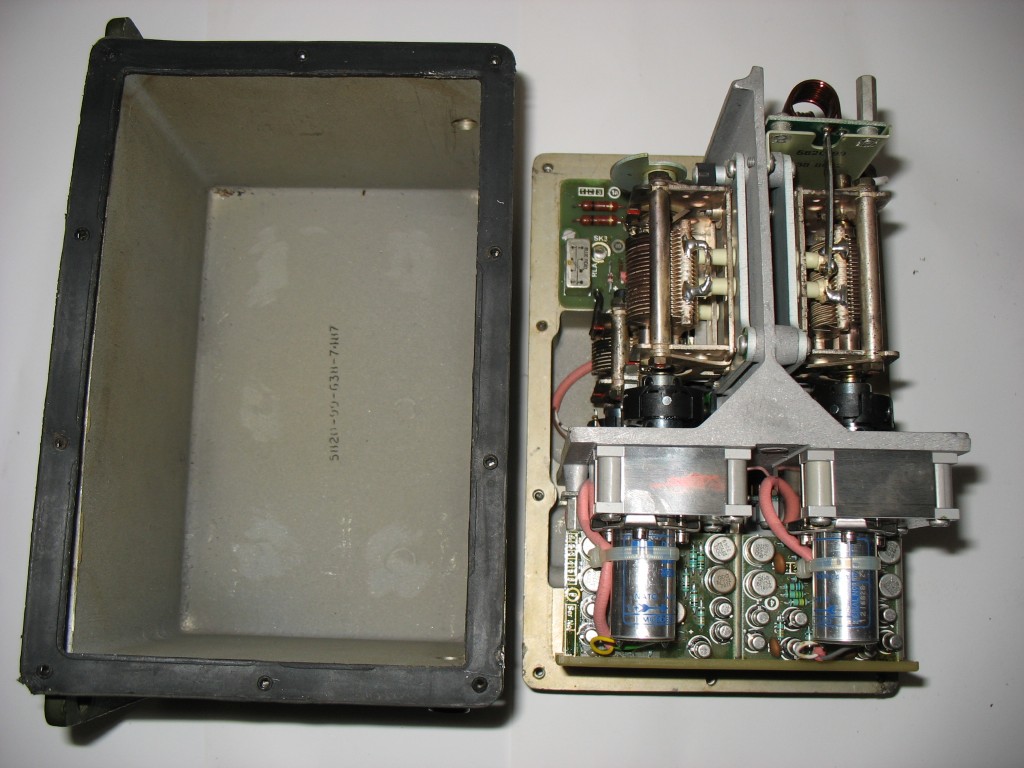 As you might expect its built to an extremely high standard.  A rubber gasket makes it water and probably airtight and an internal chassis provides mechanical rigidity.  These are designed for mounting on vehicles , so vibration tolerance is a must. 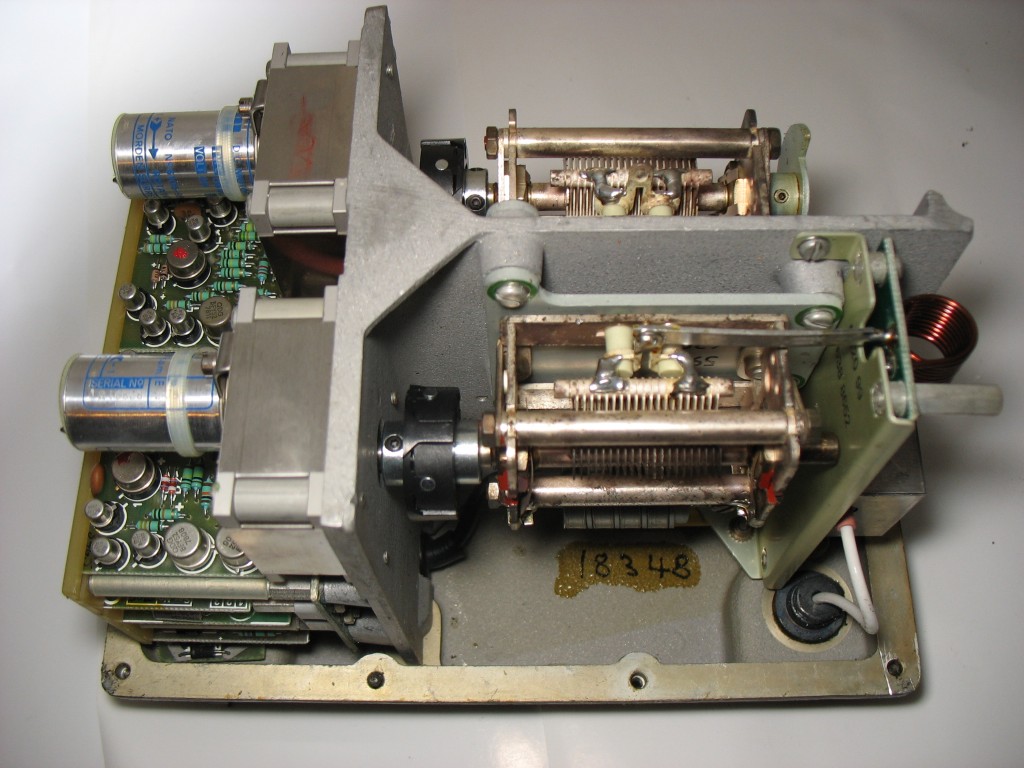 Here you see the control electronics on the left, motors, gearboxes and on the right the variable capacitors.  Nice little decoupling units are placed between the gearbox shaft and caps to compensate for any lateral movement. 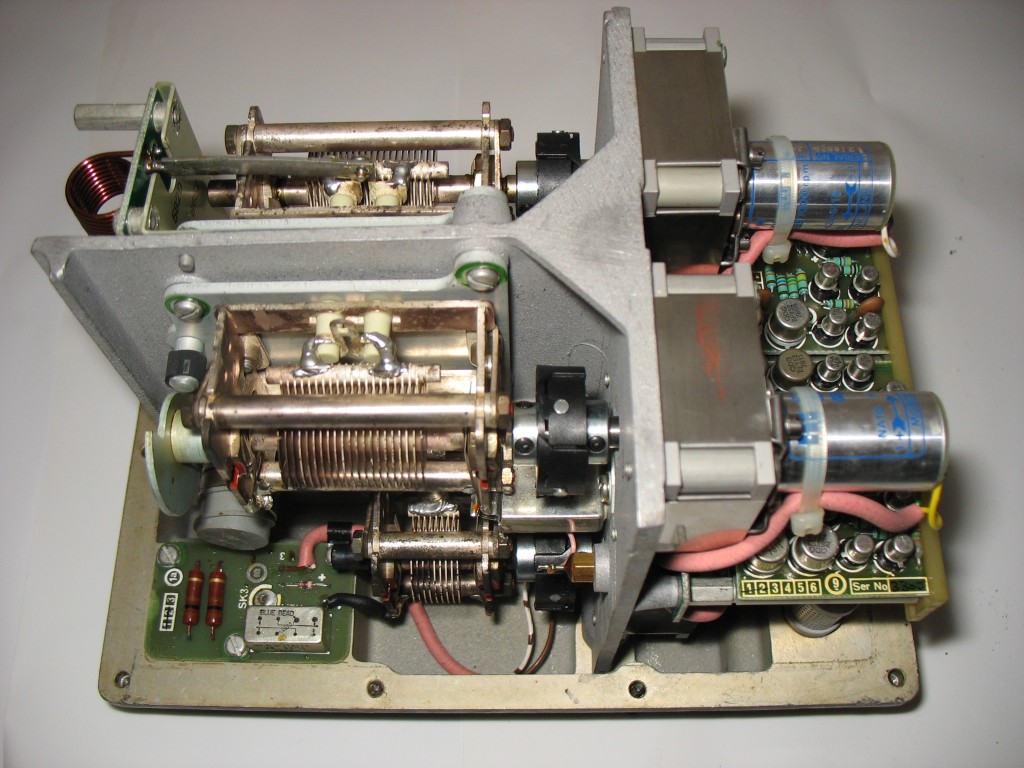 From the other side. 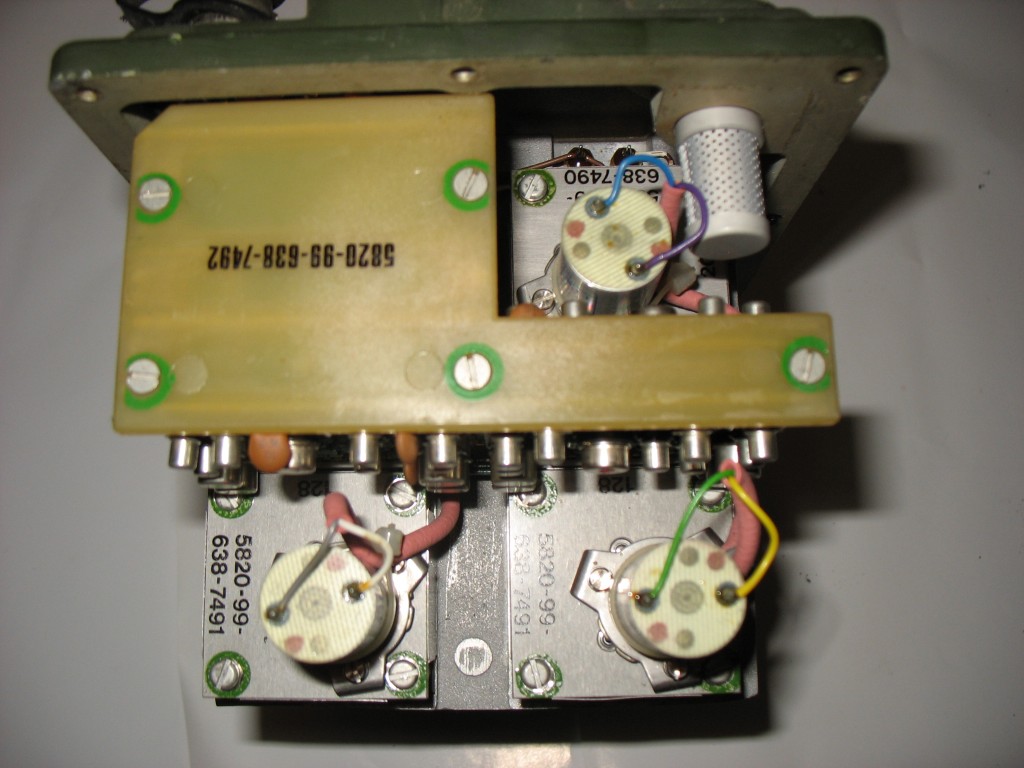 Can’t have the boards wobbling about! 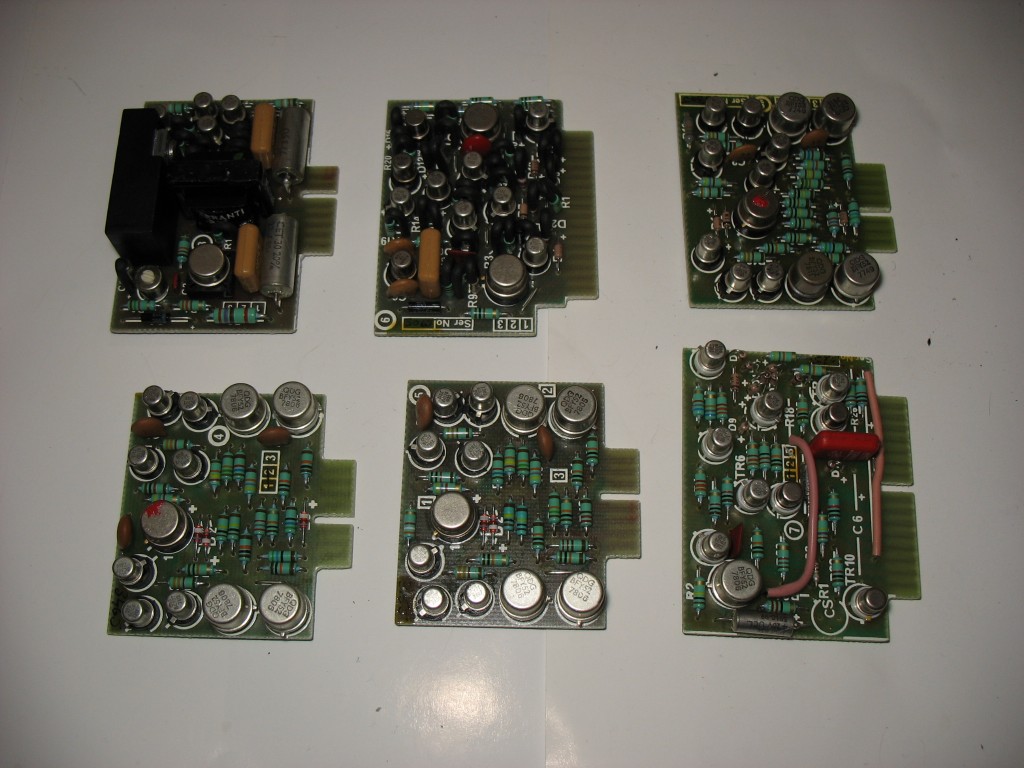 The motor control boards all pull out.  And here they are.   Looks like H-bridge drivers for the motors.

Very nice quality gearbox.  One day I will find a use for these. 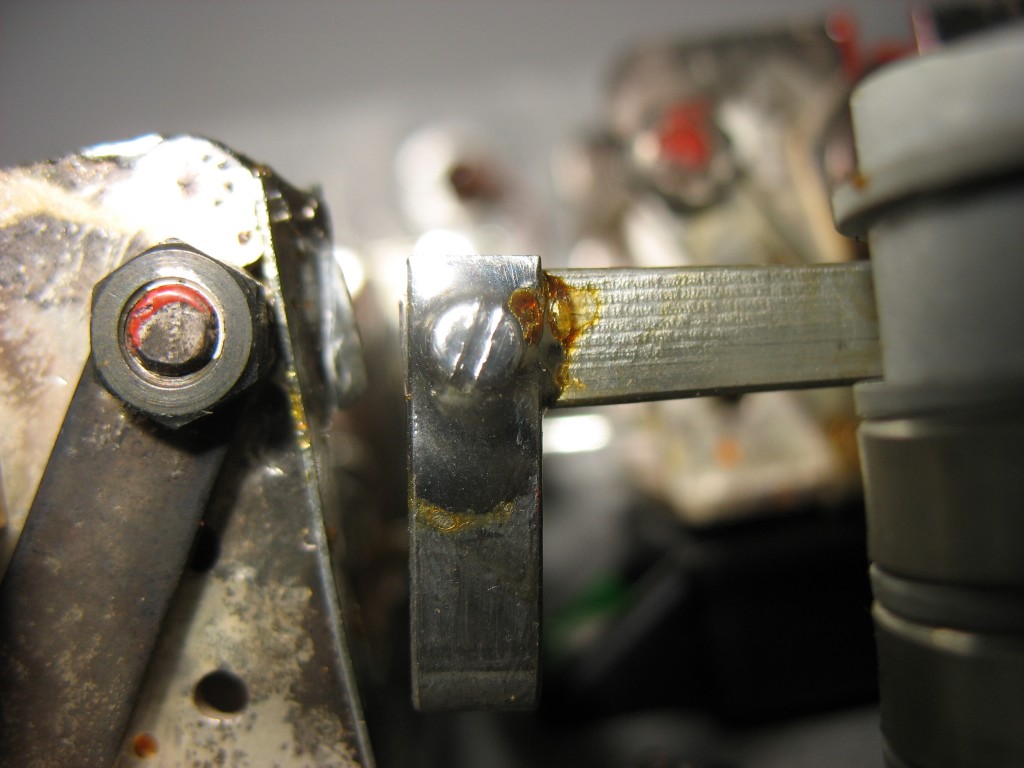 A nice little detail, connection between two RF bus bars is both soldered and screwed.  A necessity for something that’s going to get bumped about in a land rover over all kinds of terrain.

When I get round to it, I’m going to reverse engineer the drivers.  I had some grand plan to use the motors in an extruder for the 3d printer, but they need proper servo speed control and it al started looking like too much effort.